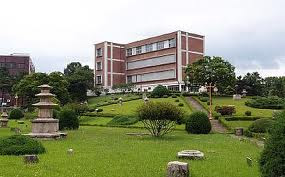 Application Procedure
Document Screening : Screening is based on the applicant’s GPA in previous degree program, personal statement, plan of study, language proficiency(Korean and English) and papers by the relevant department.

This prize was established to recognise the significant contribution the late Gerard Connolly, a graduate of the Faculty of Law at QUT, made to the community. Gerard studied his LLB at QUT between 1985 and […]